Twenty five years after the biggest hip hop murders in history, Tupac and Biggie, rap artists are still being gunned down in the streets of America. Why? Fox5 New York's crime and investigative reporter, Lisa Evers, investigates three killings that sent shock waves through hip hop between 2019 and 2021: Young Dolph lost his life in Memphis, Pop Smoke was gunned down in what cops called a home invasion robbery in Los Angeles and Nipsey Hussle was shot to death, also in LA., Does becoming a superstar have to cost you your life? 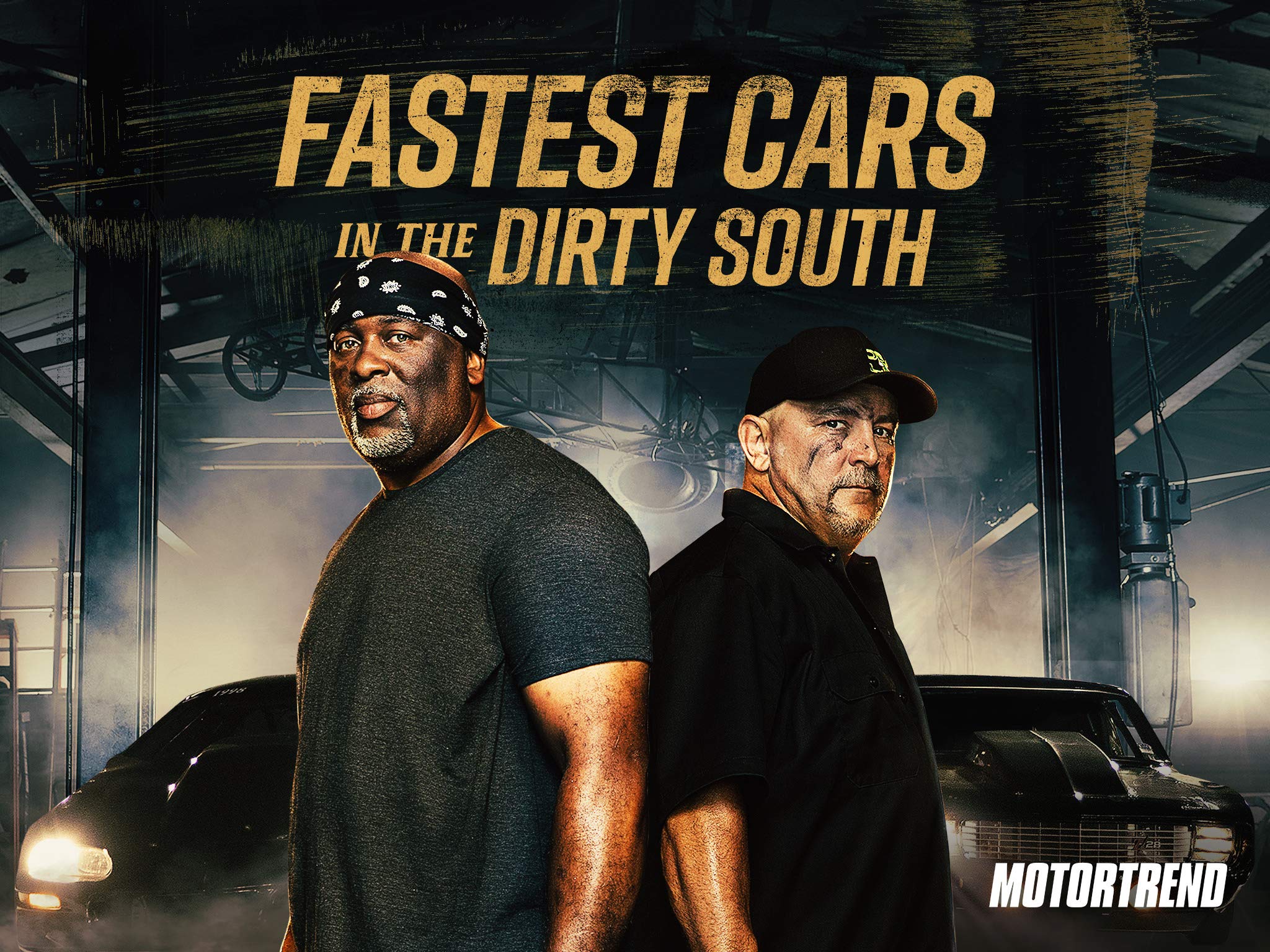 Fastest cars in the dirty south 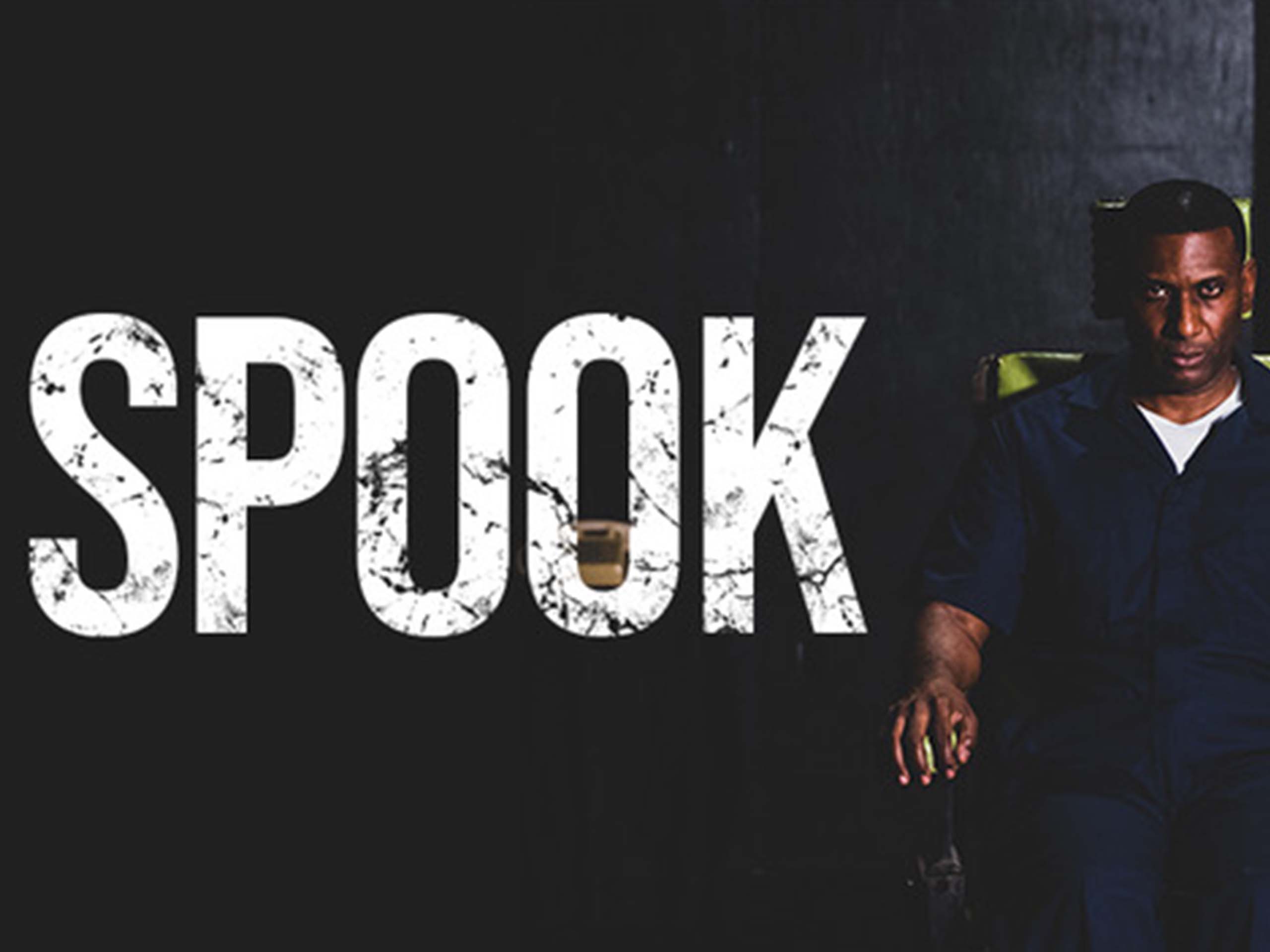 Are you ready
to soar with us?
Lets chat.